It’s not news that South Africa’s energy sector is in turmoil. Leading the fray is its state-owned power utility Eskom. What has become clear is that survival instincts are kicking in and pushing the envelope for change.

At its recent lekgotla, the country’s governing party—the African National Congress (ANC)—finally changed its tune on distributed energy and small-scale embedded generation. Previously dead set against the idea of an open market, the ANC has now stated that it approves of the plan to allow municipalities to procure their own energy.

In this market-friendly energy sector approach, the plan will also expand the Independent Power Producer (IPP) programme and free up regulations around self-generation by businesses.

I can almost hear the sigh of relief across South African cities as this ‘fight’ mode takes hold.

Now is the time to prepare and look to countries that have long since accepted the changing energy landscape—where prosumers and IPPs of varying sizes come into play, and some even going so far as to privatise distribution utilities.

The approval of such plans is one thing, implementation, however, is historically problematic, and the urgency to exact change is palpable.

Last week, Pravin Gordhan—the minister who is ultimately responsible for Eskom—conceded that a full financial and operational recovery of the utility would take a long time.

Given the minister’s acceptance of the situation and the level of consistency of the utility’s asset breakdowns, these are an indication that loadshedding is here to stay. Therefore handing the power into the hands of the consumer, especially the energy-intensive user market such as mining, is the only route to take to avoid disaster.

Municipalities are particularly worried about the possibility of Stage 8 loadshedding, which, if implemented, would be disastrous. This level of power outage will impact water and sanitation pump stations, which are too large to run off generators for extended periods.

Having the choice of procuring power from distributed energy within proximity or larger renewable independent power producers gives us hope to overcome the immediate threat and a platform from which to create a new sustainable electricity supply industry.

Until next week,
Nicolette

Read my previous note here
How to contribute to achieving SDG 7, a new year’s resolution 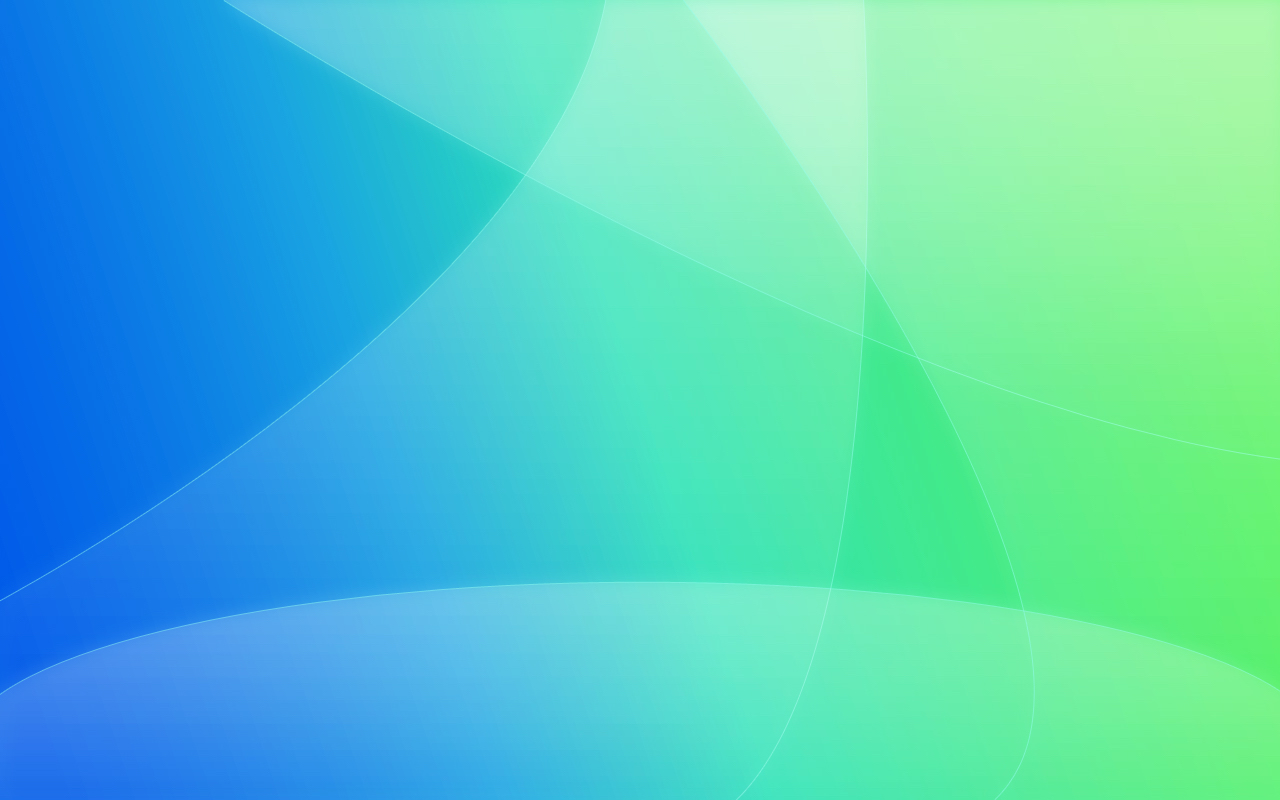