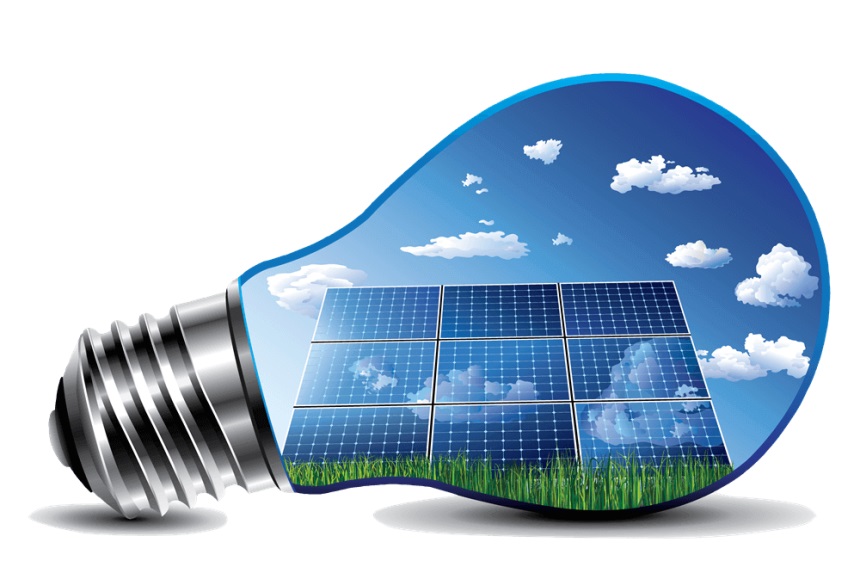 A solar power project, initiated by the UK's Department for International Development (DfID), claims to have provided over 92,000 Nigerian homes with clean power.

In West Africa, solar power project dubbed Solar Nigeria, which has been initiated by the DfID, has announced having achieved the above mentioned figure between January and June 2016.

Nigeria’s local media This Day reported that according to a media statement from the agency, the result has kept up to speed with the record that was set in Q1 2016 when 49,000 homes received solar lighting or power systems through the Solar Nigeria programme.

According to the statement, more than 45,000 of these homes are located in states within northern Nigeria, and are all said to have received solar systems supplied on full commercial terms. The terms are based on either the householder paying cash, taking a loan, or renting the equipment.

The programme’s communication officer, Genevieve Bosah, described that the solar systems include everything from single bright lamps through to solar home systems that are able to power multiple lights, a television and fan in the households.

“It brings the total of homes equipped with support from Solar Nigeria and its partner programme Lighting Africa to 182,000 since mid-2015,” the statement noted.

The programme also finances institutions, so they can build capacity and provide solar systems to consumers on commercial terms, media reported.

According to the DfID, Leigh Vial, Solar Nigeria's consumer markets lead, said: “Expansion of this market represents by far the fastest route for increasing the share of Nigeria’s population that have access to modern energy.”

Communications manager at Total Nigeria Plc Osaki Enumro was also quoted saying that: “Funds from Solar Nigeria funds help defray risk so that resellers are supplied on 100% credit terms. You have to find ways to go to communities with a last-mile strategy; that is what this resellers programme is all about.” 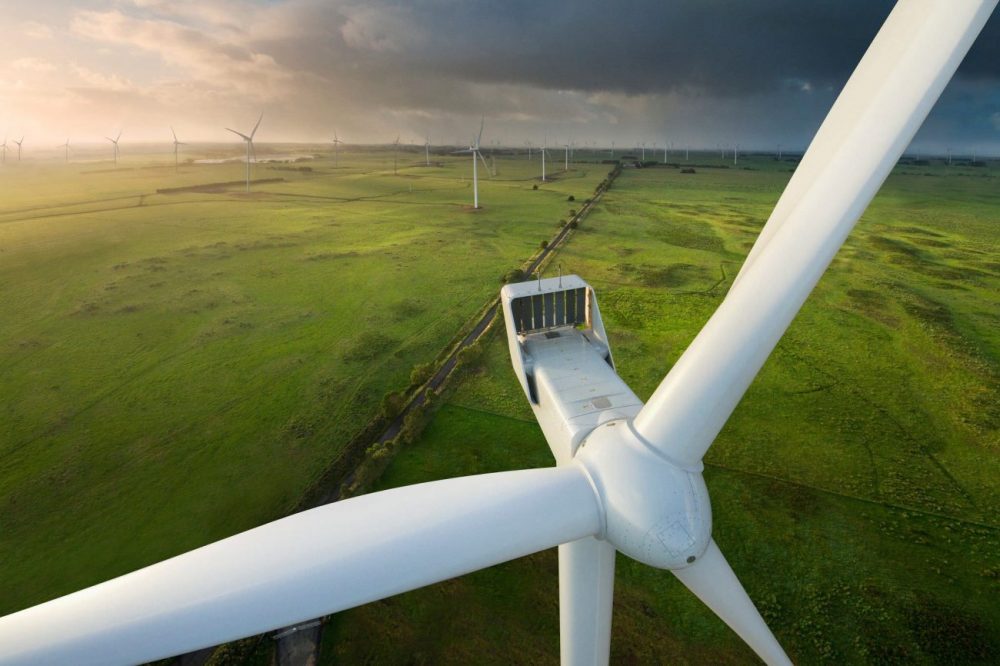