On Wednesday, Cape Town mayor Patricia de Lille announced in a statement that the City of Cape Town is gearing up to issue a tender for the procurement of electric buses for the city’s MyCiTi bus service.

This initiative is in line with its efforts to reduce carbon emissions, and expand its fleet of buses.

“As we extend the footprint of the MyCiTi service across the city, we also have a responsibility to lower our carbon emissions and the impact of pollution on the urban environment,” de Lille said.

She explained: “Since its inception in May 2010, the MyCiTi service has significantly improved the quality of life of our residents through access to affordable, decent and safe public transport.”

The tender is expected to be issued in the first week of February and is for the procurement of a fleet of 12-metre electric buses.

The tender specifies that the electric buses should be able to travel at least 250km in traffic before the batteries need recharging.

“Apart from the buses, the successful bidder must also provide the City with the charging stations for the buses and the necessary training for the bus drivers and mechanical engineers,” de Lille noted.

De Lille said that there have been great developments in the technology for electric buses over the past decade, adding that a few of these advances were showcased at the African Union of Public Transport Workshop that was hosted by Transport for Cape Town in October last year.

She added: “If all goes according to plan, Transport for Cape Town will be the first municipality in the country to benefit from the latest alternative fuel technology and we will be the first city in Africa to use electric buses for public transport.

“Apart from electric buses being eco-friendly with zero carbon emissions if we use solar power charging stations, a green fleet holds numerous other advantages. The operational cost of electric buses is significantly lower – not only in terms of fuel, but also in relation to maintenance as there are fewer parts to service.

This initiative directly supports the City’s commitment to the Paris Pledge for Action at COP21 and as member of the C40 Cities to take progressive action and lead the way in reducing energy consumption and emissions.

“The City’s Energy 2040 Strategy sets carbon targets and projects like this will help to ensure that we reach them. Transport for Cape Town has researched and is exploring the most appropriate mechanism for the procurement of solar technology to offset the energy required for the electric bus fleet, thereby further reducing emissions. This is in addition to the carbon credits that the City will earn for operating a green fleet.

“As we reduce our carbon footprint, Transport for Cape Town will earn carbon credits which the City will be able to sell to developed countries who are signatories to the Kyoto Protocol. This will generate much-needed revenue for the City and result in public transport benefits for residents, making this investment even more worth our while.” 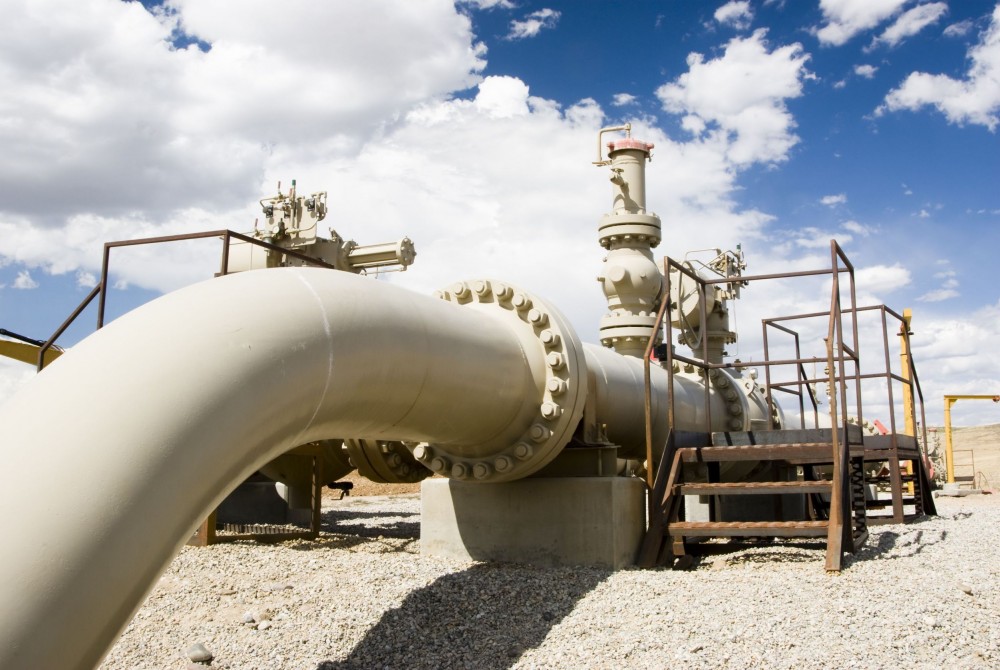